He was kicked out of class for drawing Phantom. Today, he has one of India's largest private comic-book collections Meet Arun Prasad, a ‘pannapictagraphist’ (comics collector) and independent history researcher based in Bengaluru.
He is one of India’s biggest comic collectors, with over 16,000 comics in his collection. Some of these are rare and out of print comics, which even the publishers do not have anymore.
Comics were a huge part of Prasad’s childhood. He grew up reading comics such as Mayavi, Bobanum Moliyum, Poompatta, Balamangalm. But it was Phantom, The Ghosh who Walks, who fuelled his obsession with comic books. Today he has some of the rarest Phantom comics in his collection as well as other Indrajal titles such as Mandrake, Flash Gordon, Buz Sawyer, Rip Kirby, Phill Corrigan, Aditya, Bruce Lee, Mike Nomad, Lt Drake, Bahadur, and Garth.
He also has the rare first 10 issues of Amar Chitra Katha, which were foreign fairy tales translated into Indian languages; the complete collection of Star Comics featuring Amitabh Bachchan; and the full collection of Tinkle comics.
According to Prasad, who is in his early 40s, the value of these comics is personal. He is not interested in putting a number to their worth in terms of money.
We spoke to Prasad about his obsession, and were wowed by his collection. 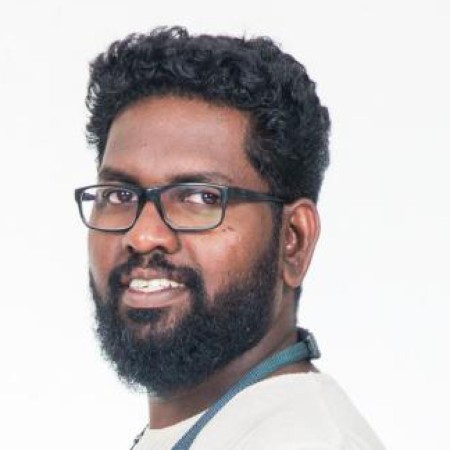 rajesh is a writer of FactorDaily.